Coverage of London Protest by other media channels.

Below are the photos and publication of international media channels regarding the 17th February, 2013 protest in front of Pakistani High Commission, London. 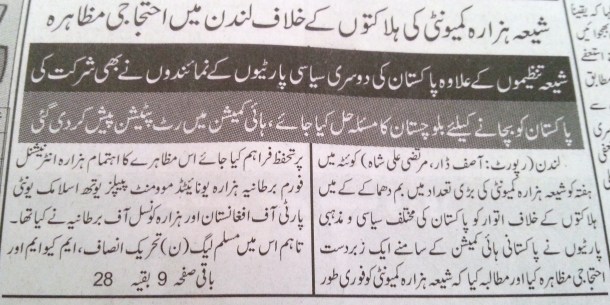 Joint protest of HIF, HUM and other Groups 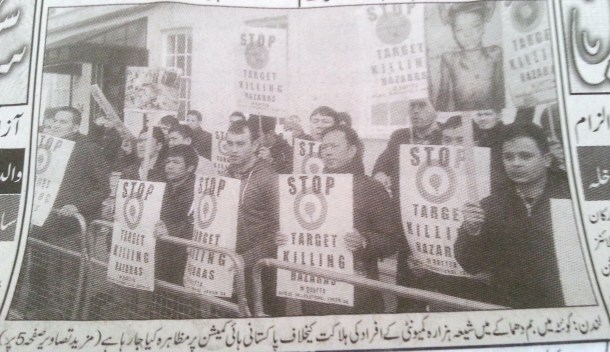 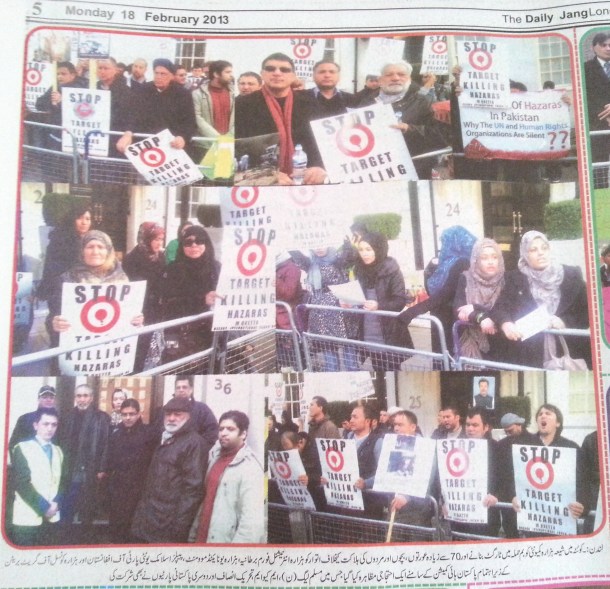 Dead bodies of the Hazara Town incident, lying in a local Imam Bargah in Quetta. 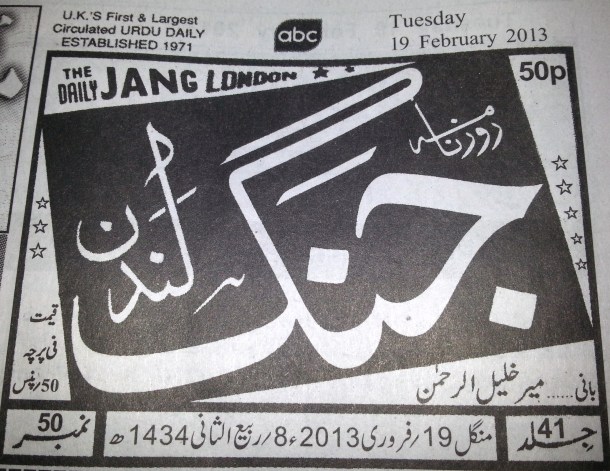 Sit-in Protest in front of Pakistani High Commissioner in London against the Hazara Town Carnage. 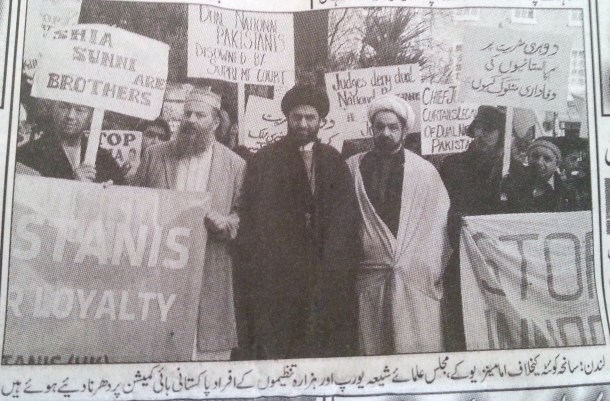 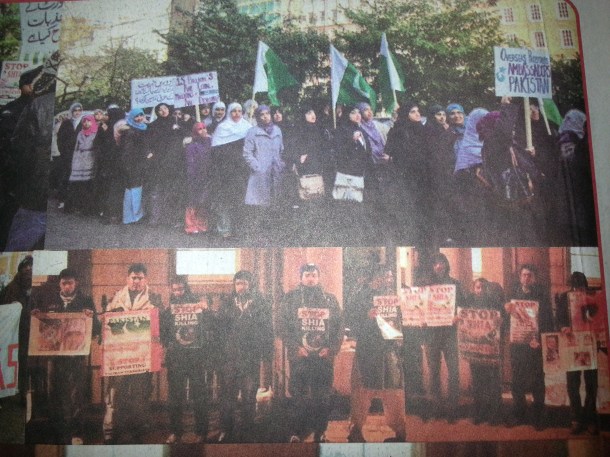 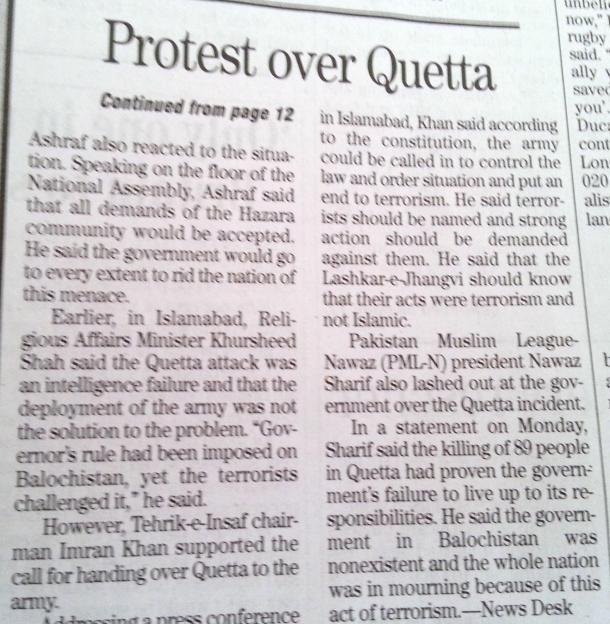 Campaigning, Advocacy and Capacity Building Organisation Which Is Working for the Rights of Minorities and Indigenous Peoples.
View all posts by Hazara United Movement (HUM) »
← HAZARAS PROTEST IN FRONT OF PAKISTAN EMBASSY LONDON AGAINST KIRANI ROAD BOMBING
Jang Open Forum, London organised an interactive debate about the Genocide of Hazaras and Shi’ites of Pakistan. →