A delegation of the Hazara Diaspra, under the leadership of Haji Agha Marzooq Ali, held one hour meeting with the Pakistani High Commissioner for UK, Syed Ibne Abbass, against the ongoing persecution and targeted attacks on Hazaras in Quetta. The delegation, particularly, expressed grave concerns over the increasing activities of banned religious extremist organisations in Quetta. The delegation expressed surprise as to how these  incidents of targeted killings in a city like Quetta have been happening unabated whereas no terrorist has ever been apprehended or prosecuted. Unlike Quetta, the terrorists involved in attacking an Army Public School in Peshawar in December last year; have either been arrested or killed. Similarly, the terrorists involved in Safoora Chowrangi incident have also been nabbed by the law enforcement agencies.

The delegation, while condemning the recent Mastung Incident, said that one major incident against the Pashtun community brings the Pakistani Prime Minister and his cabinet to Quetta for holding an All Parties Conference, however, the government never showed any interest in calling an APC for Hazaras’ killings given the magnitude of the previous such terrorist attacks on them. 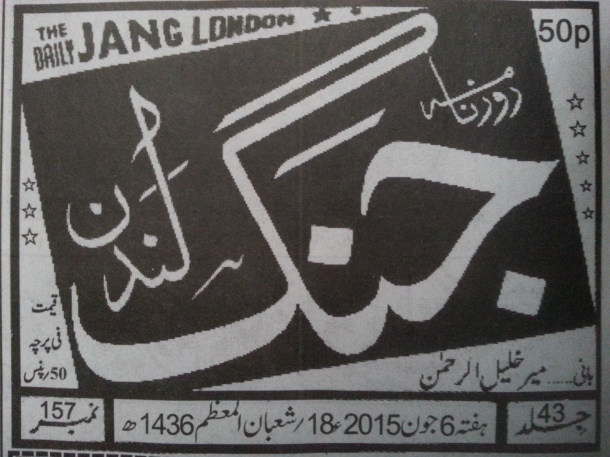 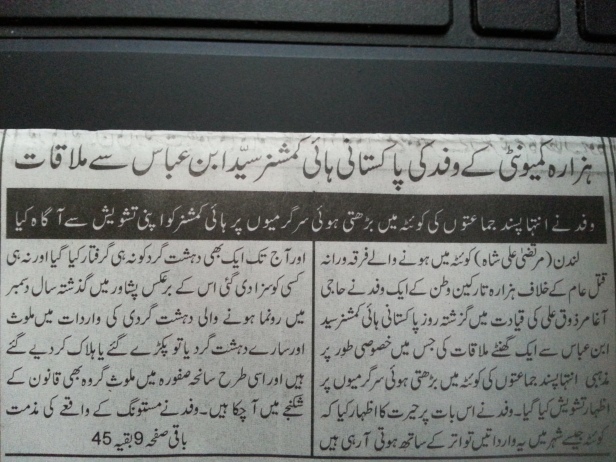 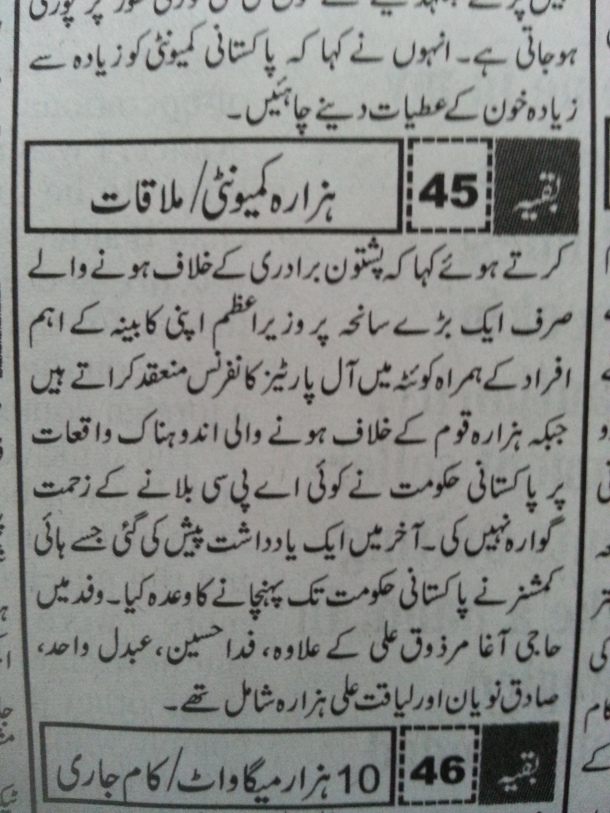 Campaigning, Advocacy and Capacity Building Organisation Which Is Working for the Rights of Minorities and Indigenous Peoples.
View all posts by Hazara United Movement (HUM) »
← Quetta’s Latest Incidents of Targeted Killings Echo Apathy of Pakistani Government
Quetta City-dwellers Should Play Their Part In Containing the Waves of Targeted Killings →