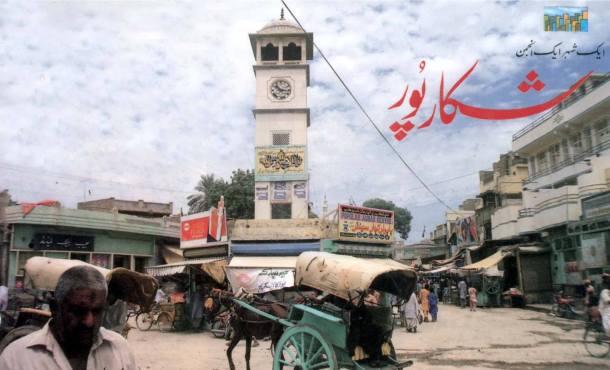 Another major and mysterious incident of bomb explosion in Lakhi Dur Imam Bargah at Shikarpur, Sindh echoes high volumes of complicity of the law enforcement agencies in Pakistan for facilitating such explosions at a religious congregation which could have been avoided provided the Government of Pakistan had made sincere efforts to thwart it.

The incident, which engulfed the lives of 62 innocent worshippers and leaving scores other injured, took place on the day when the Pakistani Prime Minister was already in Karachi to offer his condolences to the Muthahida Qaumi Movement (MQM) for its slain leader, Suhail Ahmed whose body was discovered earlier in the day from Maaripur area of Karachi city. The Pakistani Premier, instead of visiting the incident scene at Shikarpur; contended in releasing a rote condemnation statement which merely depicts non-serious attitude of the Pakistani Government in dealing with extremism including religious extremism unequivocally.

Earlier last month, the mainstream political parties of Pakistan and the federal government expressed their firm resolute in dealing with terrorism across Pakistan, however, the banned religious and extremist outfits are still executing their activities while their statements are being published in the electronic and print media with sheer impunity to the 21st constitutional amendment.

This is high time that the mainstream political parties of Pakistan and the federal government drew its explicit strategy in rooting out the menace of terrorism and religious extremism from the country without marginalization of the minority communities.

Posted in Pakistan, Press and Information, Shia. Bookmark the permalink.