Twitter Facebook RSS Feed
← HUM mourns over the targeted-killing of two innocent Hazaras.
Gratitude to all who campaigned to stop Forcible Removal of Liaquat Ali Hazara to Pakistan →

The Government of Pakistan must take foolproof security measures to protect the lives of the masses. 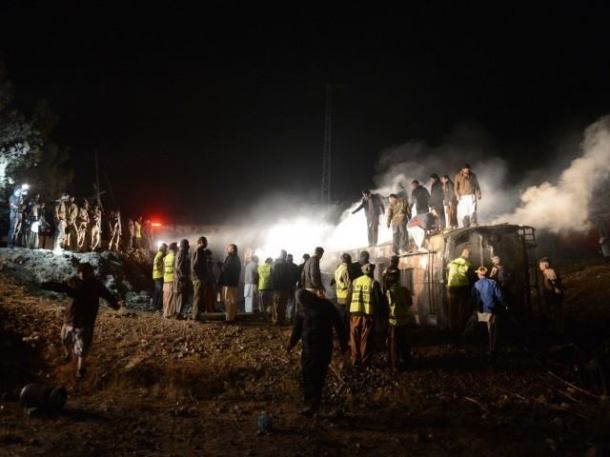 Hazara United Movement (HUM), UK is aggrieved over the Hazara Town Quetta’s suicide bombing which occurred yesterday killing 5 innocent people and injuring 23 others. These perpetual attacks on the Hazaras are the failure of the security establishments and intelligence agencies as transporting explosives from far flung areas to the bustling bazaars is incredibly arduous task. These incidents cast doubt as to how the suicide bombers can reach to their targets with 8KGs of explosives and blow themselves among the local populace. These incidents exhibit that the terrorists and religious extremists have holed up among Quetta’s local populace with complicity of the government.

Both the federal and Balochistan provincial governments have taken no serious steps to eradicate the menace of religious extremism from the country. As the government, the Pakistan army and the security establishments  are boastful about the success of Zarb-e-Azb Operation in North Waziristan, this is the most appropriate time to launch the same offensive against the religious extremists and terrorists in and around Quetta city to root out this menace completely.

Campaigning, Advocacy and Capacity Building Organisation Which Is Working for the Rights of Minorities and Indigenous Peoples.
View all posts by Hazara United Movement (HUM) »
← HUM mourns over the targeted-killing of two innocent Hazaras.
Gratitude to all who campaigned to stop Forcible Removal of Liaquat Ali Hazara to Pakistan →