HUM Pays Tribute to Tony Benn in the House of Commons

A conference on the tremendous services of Late Tony Benn was held in Wilson Room, Portcullis House, House of Commons on 17-03-2015  from 6:00 PM to 8:00 PM which gathered huge crowd from people of all walks of life including the sons of the deceased, MPs, human rights activists and minority rights campaigners. The conference was organised by the APPG on Third World Solidarity while the Hazara United Movement (HUM), United Kingdom attended this conference to laud the humanitarian services of him which furthered such noble cause and of the under-represented ethnicities of Africa and Asia.

Below is the News Coverage of the event. 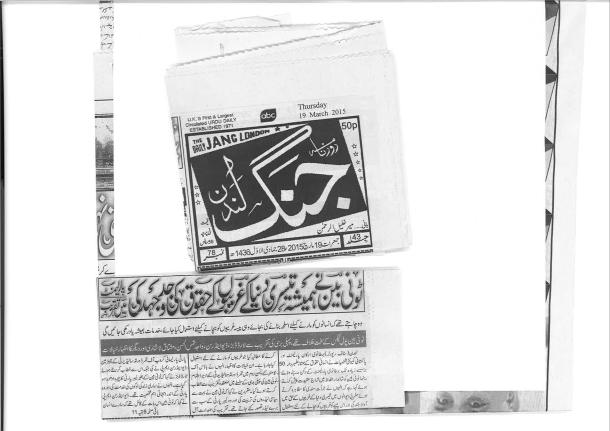 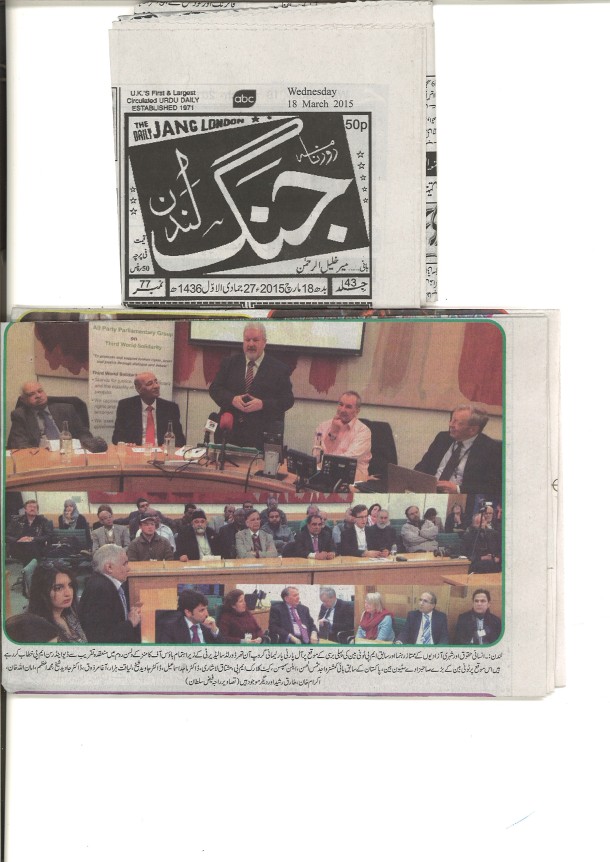